A Merry Presidents’ Day. And God bless us every one! 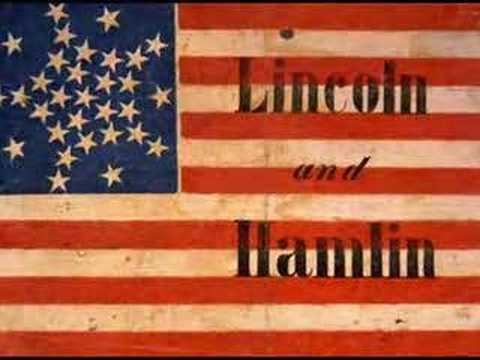