She dishes that a “piece of bacon was put under the bottom of a scrapbook which Diana [daughter of presidential advisor, Harry Hopkins] & Fala are looking at with such interest.” A substitute Fala had to be used in a couple of scenes. Unfortunately, the stand-in’s coat was shorter than the star’s, so extra fur was glued onto him. 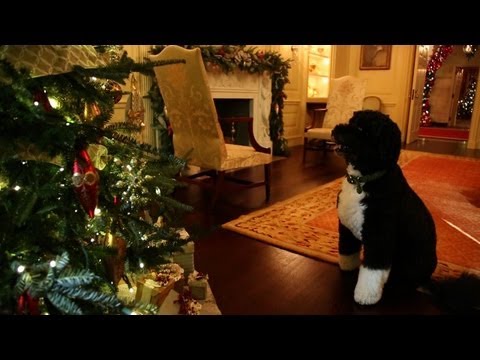